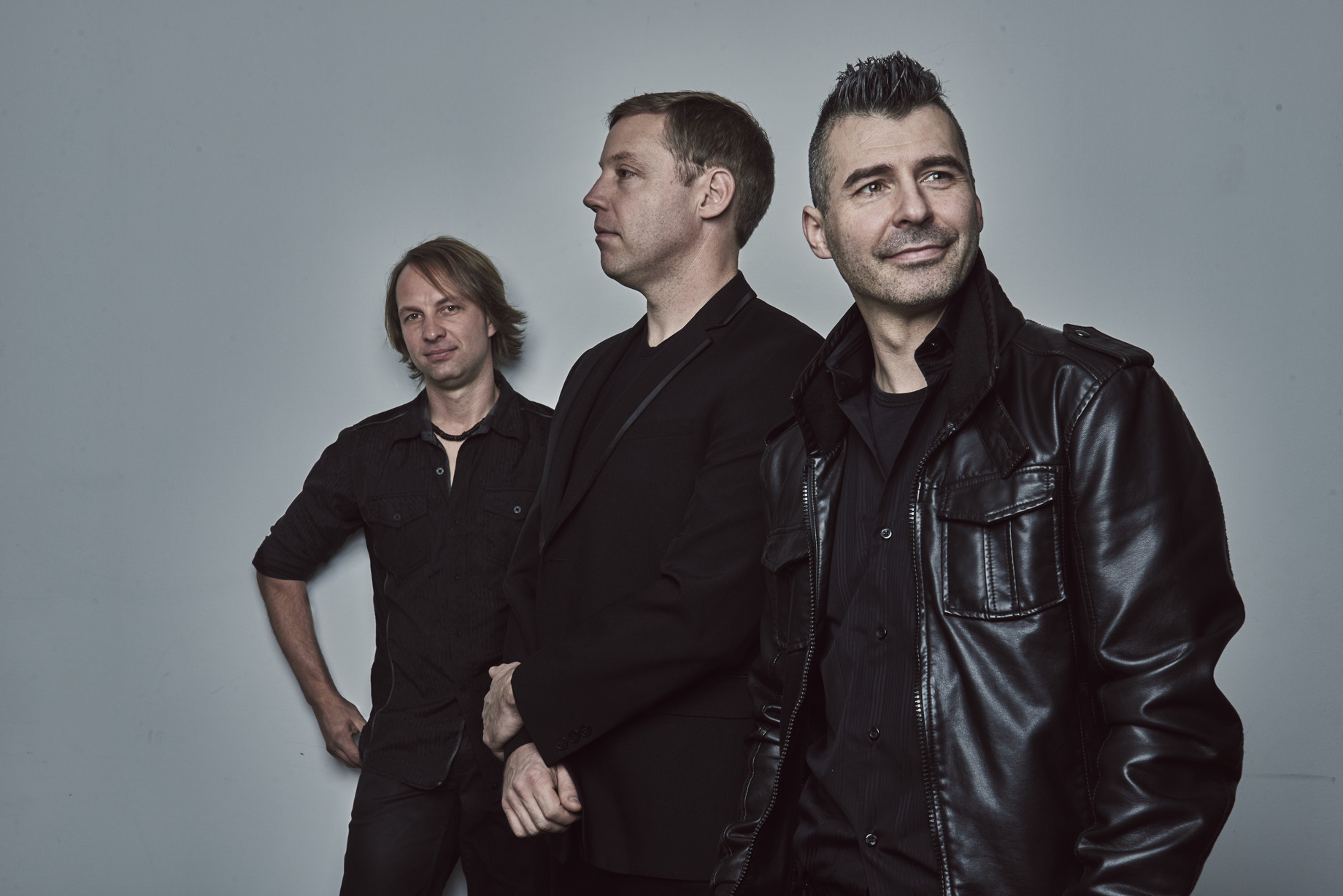 The Edmonton band, made up of David Forster (vocals/bass), Dominic Lacroix (vocals/guitars), and Troy Hrushka (drums) will be making their Lloydminster debut at the Bluenose Bar & Grill, where they will be performing songs off their self-titled debut album released last year.

The show will also include a performance of their latest single Awake, whose music video was released on YouTube, as well as a few cover songs.

“We put some extra time and energy into our set up visually and sonically, so the sound is usually really good when we play,” Forster said. “As well, we’ve got a pretty unique visual set up in terms of stage plot and lighting and stuff like that. I would hesitate to say it’s like a light show, but certainly lighting and the way we do lighting tends to make the shows a little bit more interesting.”